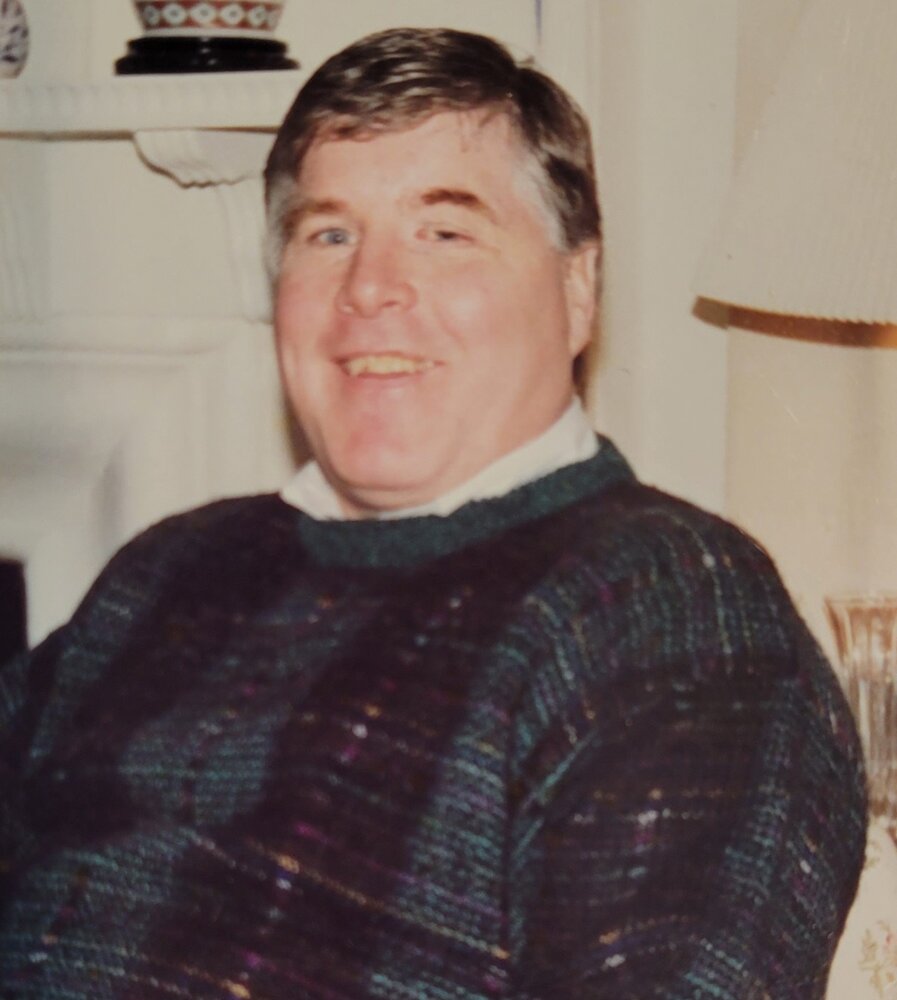 Please share a memory of John to include in a keepsake book for family and friends.
View Tribute Book
John was born on November 3, 1944, in the Bronx, New York to the late John E. Gately, Sr. and Emily Wright. He served as an active member of the United States Army. He attended Blessed Sacrament and St. Nicholas of Tolentine school in the Bronx and received a basketball scholarship to Iona College. He worked for the United States Post Office for several years and eventually obtained a position as a Residential Building Concierge and was a member of the Building Service union 32BJ, for over 15 years. He later married Barbara Haska and had one son. John was the proud and loving father to his son Jack and his family. He was a great cook and loved to sing. John was a wonderful listener and took a genuine interest in other people’s lives. He had compassion for others and a loving heart. He will be deeply missed. John is survived by his son, Jack (Claudia O’Neil), Barbara Gately, Robin Simonfay (Frank), Kate Stewart (Doug), Alexandra Portale (Greg), Diane Haska, Sula Haska (Robert Bruno, Jr.), William F. Haska, III (Akosua), and his grandson, John Edson Gately, IV
To send flowers to the family or plant a tree in memory of John Gately, please visit Tribute Store
Saturday
29
October

Share Your Memory of
John
Upload Your Memory View All Memories
Be the first to upload a memory!
Share A Memory
Send Flowers
Plant a Tree