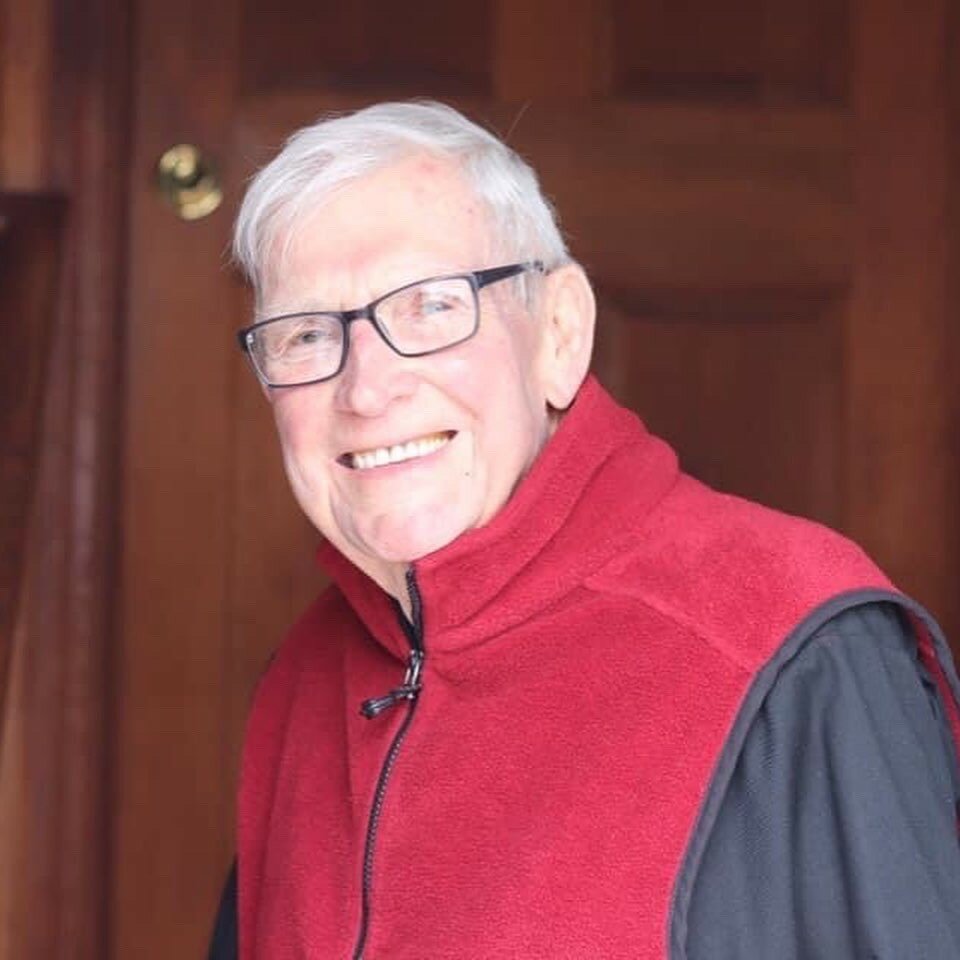 Please share a memory of John to include in a keepsake book for family and friends.
View Tribute Book
JOHN AGNEW John Agnew of Franklin Square, New York passed away on June 11, 2022 at the age of 85. John was born on October 14, 1936 in Annalong, County Down, Northern Ireland, the fourth of five children of Hugh and Sarah Jane Agnew. John immigrated to the United States by himself in 1954 at the tender age of 17. In 1960 John married the love of his life, Vera Nicholson (originally from Kilkeel, County Down, Northern Ireland) and together they raised four children in Franklin Square. John was a proud “sand hog” and a proud member of Excavators Union Local 731 and Construction Workers Local 147. With a passion for music, John loved to play his bagpipes and was a past member of the Ulster Pipe Band and a past member of the Clan Gordon Pipe Band. John loved to sing and was a past member of his church choir where he loved to sing traditional hymns. Civic minded, John was a long-time member of the Franklin Square Civilian Patrol. John loved to make annual trips back “home” to Northern Ireland with Vera to visit with family and friends. John is survived by his beloved wife Vera and his beloved four children: David and his wife Lauren of Fort Mill, South Carolina; Valerie of Richmond, Virginia; Gloria and her husband Anthony Collura of Franklin Square, New York; and Linda and her husband David Howell of Melville, New York. John is also survived by his beloved ten grandchildren: Kerri, Edward, Lauren, Aidan, Anthony, Emma, Thomas, Chelsea, Kyle and Matthew and his beloved great-grandchild Jean Pierre III (“JP”).In lieu of flowers, the family asks for donations to the American Heart Association or Samaritan’s Purse.
To send flowers to the family or plant a tree in memory of John Agnew, please visit Tribute Store
Saturday
18
June

Share Your Memory of
John
Upload Your Memory View All Memories
Be the first to upload a memory!
Share A Memory
Send Flowers
Plant a Tree