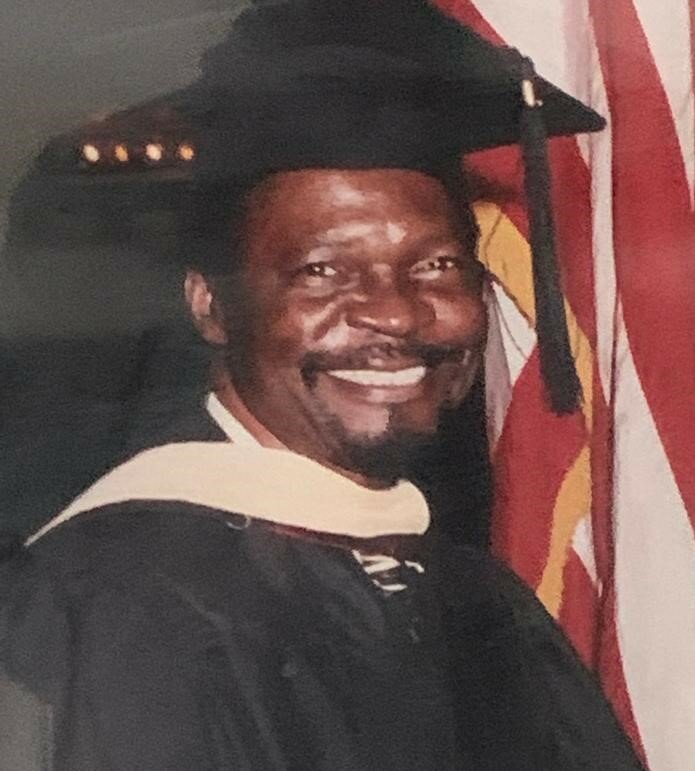 Please share a memory of Titus to include in a keepsake book for family and friends.
View Tribute Book
Titus Ademuwagun was born to the late Chief Matthew Omojola Ademuwagun from Ode Aye in Okitipupa division of old western region in Nigeria, and Sarah Adegunge Ademuwagun Nee Adetu from Irele. He was the last born of 5 children. Titus attended Methodist Primary School in Ode Aye and completed his secondary school at Manuwa College at Iju Odo in Okitipupa local government. He then worked at University of Lagos (Unilag) as a laboratory scientist. Thereafter, Titus emigrated to the United States and obtained his undergraduate degree at University of Massachusetts (Boston). After getting his Bachelor’s degree, Titus returned to Nigeria, where he met and married his beautiful wife, Adenike. They remained happily married for 40 years, and had 4 wonderful children. While in Nigeria, Titus worked as a sales manager at Johnson Wax for several years before returning to the United States. A strong believer in educational advancement, Titus attended Fordham University, and obtained his Master’s degree in Social Work. He then went on to serve families in need as a Social Worker for the NYC Administration for Children’s Services. Titus loved the Lord and cared so much for his family. He was a beloved husband, father, grandfather, brother, uncle, and friend. In the early morning of May 1, 2022, Titus went home to be with the Lord at the age of 74. He is survived by his wife, Adenike Ademuwagun; his children, Oluwatosin Kolawole, Oluwafemi Ademuwagun, Temitope Adams, and Temitayo Ademuwagun; and his grandchildren, Oluwaseun Adams, Christina Kolawole, Oluwatobi Adams, and Adejumoke Kolawole.
To send flowers to the family or plant a tree in memory of Titus Ademuwagun, please visit Tribute Store
Saturday
7
May

Share Your Memory of
Titus
Upload Your Memory View All Memories
Be the first to upload a memory!
Share A Memory
Send Flowers
Plant a Tree